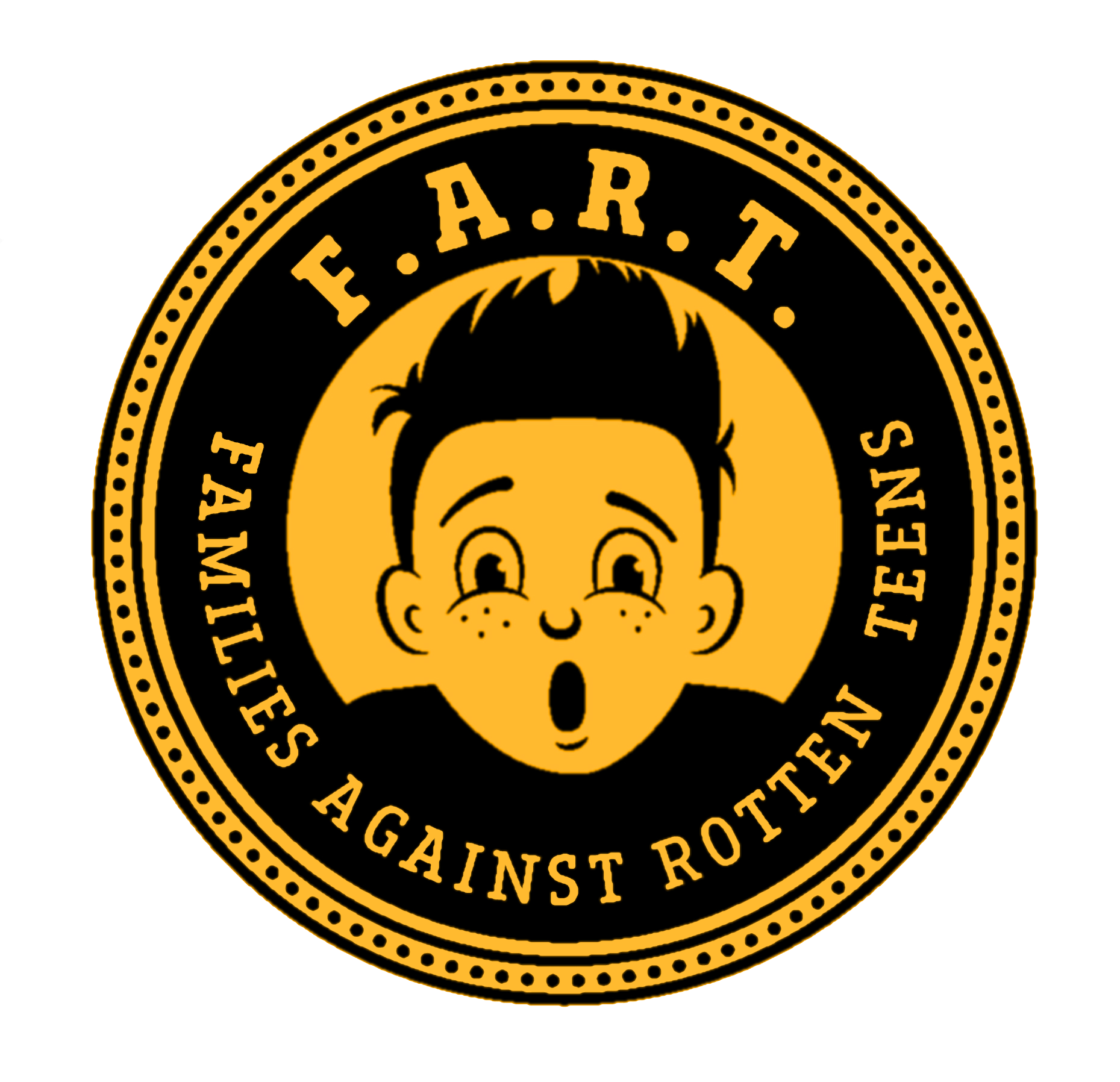 Hi! Thanks for stopping by!  As you can see, we have some really nice fonts. Please, help yourself. Some folks have asked me: What inspired you to write a book called F.A.R.T.? Well, like you, I enjoy a cheap laugh now and then, but honestly, it started with my son. He turned out great, but like every new parent I was worried at the beginning.

Then, one night while driving home I heard this commercial:  “Parents! You can have a well-behaved child in less than 30 minutes.   We know the secret. We’re scientists. Order the last parenting manual you’ll ever need!”

I almost drove off a cliff. 30 minutes? That’s it? I would have paid these guys anything they wanted!

THEN IT HIT ME: what if my kid reads it? He’d know the secret. He could turn around and use it against me!  Luckily I realized that this had to be hype.  Got me to thinking though -- if this manual were real, what would it look like?

It would have to be a SECRET MANUAL.  Not the way these loudmouths were going about it.  Its authors wouldn’t be scientists; they’d be parents– grizzled, kid-weary parents  sharing every time-tested dirty trick they ever knew.  And this SECRET SOCIETY would need a name, something that wouldn’t arouse suspicion - Families Against Rotten Teens (F.A.R.T). That sounded right.  If kids found out, who would take them seriously about a thing called FART?

You couldn’t buy this manual, but one day a book may arrive in the mail.  It may look like a cookbook, but its cover would disguise its secret content. Yes, F.A.R.T  decided that you were a worthy new parent and sent you a manual. You’d be in on it.  You would be THEM. And it would feel great. Unless your kids get a hold of it.

In fact, one does. That’s what the book is about.  I hope you enjoy it! 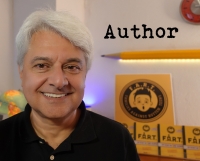 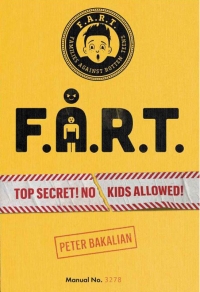