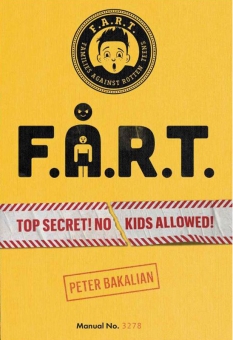 F.A.R.T.: Top Secret! No Kids Allowed!
"A laugh out loud outrageous adventure with likeable characters and an engaging storyline. I loved the obstacles, the fast pace, and the unique skill set each character brought to the group."   -  Meagan Marie, Goodreads
THE F.A.R.T. DIARIES is a comedy trilogy about a kid who uncovers an insanely powerful obedience manual written by Families Against Rotten Teens (F.A.R.T.) - a secret society of frustrated parents. This dive into subversive kid lit features a delicious peek inside the manual and the revolution it starts. Middle graders and up will read it for laughs. Parents will grab it for helpful hints.

Peter Bakalian is an Emmy winning, Writers Guild nominated screen writer who began as an intern at Walt Disney Studios in Burbank. He later joined the production team of ThunderCats at Rankin/Bass Productions and went on to write for Curious George, The King & I, Santa, Baby!, Big & Small and Clifford’s Puppy Days. In addition to his family, he loves the same things he did as a kid – World’s Fairs, surfing, pinball and restoring bicycles. F.A.R.T.: TOP SECRET! NO KIDS ALLOWED! is his first novel. 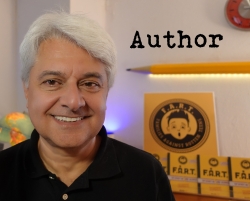 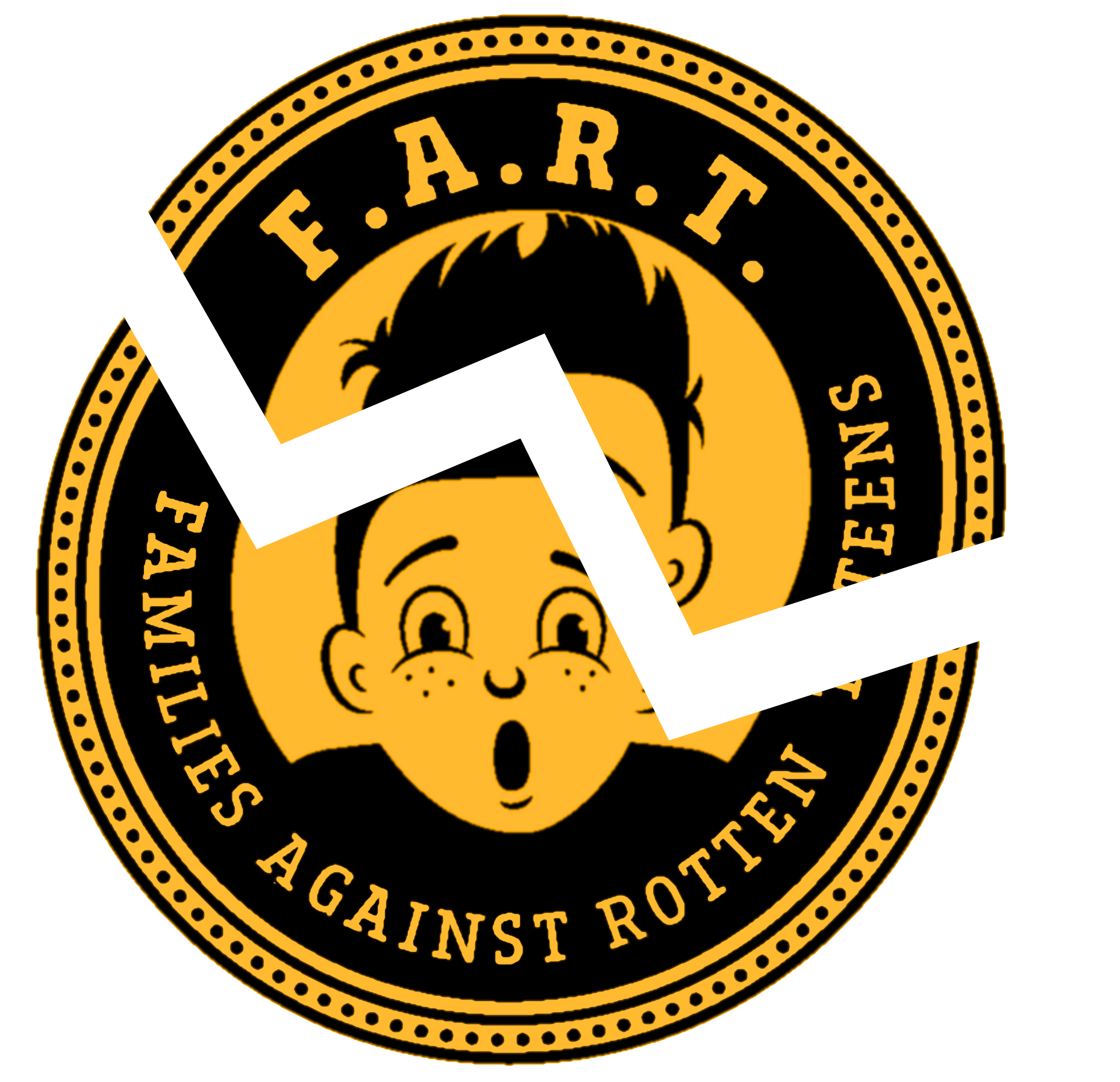